Hugo Raab is considered to have laid the foundations for academic military education. He was a Swedish baron and senior officer who lived between 1831 and 1881. During his military career, Raab contributed greatly to the modernization of the army's organization and officer training. In November 1876, he submitted his "Submissive proposal for the establishment of a War College in Stockholm" in which he argued for an academic foundation of the officer education.

The Hugo Raab Award was established to promote scientific excellence at the Swedish Defence University. The recipient of the award must be a researcher, teacher or student at the Swedish Defence University who has produced one or more scientific works of outstanding quality in the last three years. The award is 25 000 SEK. The recipient is selected by external evaluators.

The 2022 recipient of the Hugo Raab Award: Charlotte Wagnsson 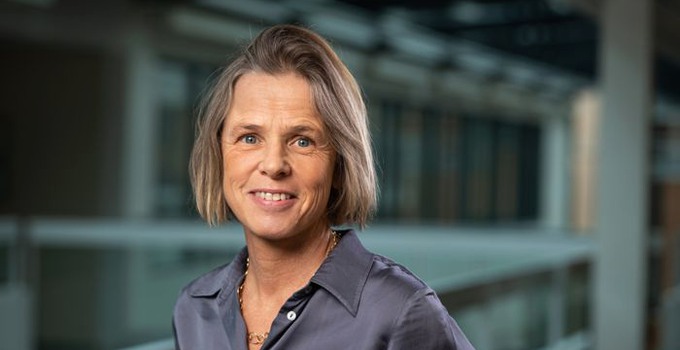 Charlotte Wagnsson receives the award for four scientific articles that study hostile narratives about Sweden and the Nordics on Russian state-controlled online platforms, as well as how ordinary Swedish citizens experience the messages in this information influence:

Reasons for the award:

Charlotte Wagnsson receives the Hugo Raab Award for her studies of hostile narratives about Sweden and the Nordic countries in the Russian media and how the average Swedish citizens are affected by these information campaigns. Wagnsson makes a significant scholarly contribution by providing both an analytical tool and extensive empirical results in the study of an important contemporary phenomenon. Her research is clearly positioned in the literature, characterized by solid research design, qualified methodological discussions, and highlights important aspects of our society's resilience to influence from foreign states and state-sponsored media via digital platforms and other communication channels. The analyses are well-written and significant, and are of high relevance for anyone with an interest in the impact of Russian information campaigns on the Nordics and its populations' exposure and susceptibility to hostile and polarizing narratives.

Read more about Charlotte Wagnsson's research and the award.