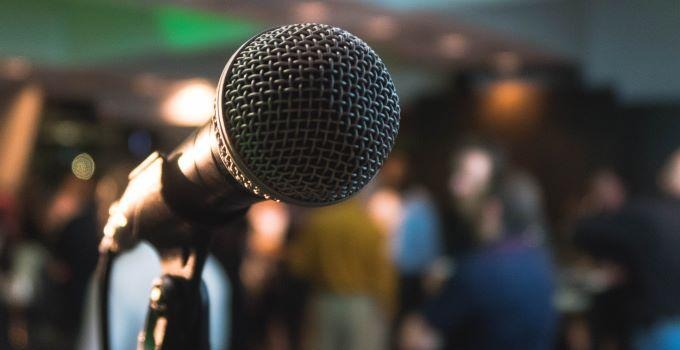 Information operations of influence have less impact than we think

In a new review article, Claes Wallenius, Senior Lecturer in Leadership and Command and Control at the Swedish Defence University, looks at what research says about how susceptible humans are to information operations of influence.
"My conclusion is that we are less easily influenced than we think, both regarding the kind of information influence we are currently seeing, especially from Russia, and any other kind of influence at all", he says.

"Instead, we humans look for confirmation of what we already believe, known as ‘confirmation bias’, which is why we do not change our minds very easily. It also means that we tend to redefine our standards of proof based on what we believe to be true. If something fits in with our preconceived ideas, we lower the bar, while we require more evidence and arguments to even start thinking about changing our minds" he says.

Our attitudes and values are formed early in life, and it is relatively uncommon that we undergo radical changes.

"We often vote the same way, believe in the same God and live the same lifestyle throughout our entire lives."

However, there are factors that can increase our susceptibility to information operations of influence, for example if the message points to an external threat that will affect our lifestyle, and uses emotional rather than rational arguments.

"Currently, for example, Russia is using arguments based on its being threatened by the West, and that Russian minorities in former Soviet republics are being mistreated. This argumentation seems to have caught on in Russia and is based on emotional arguments pitting groups against each other."

Information operations of influence from an unknown sender or that contain information that is close to the recipient's existing views are also more likely to have a more significant impact.

"If we in Sweden know that Russian authorities are behind a certain piece of information, we become more skeptical. But if the sender is Swedish public service, we are more likely to believe it."

Claes Wallenius says that more research is needed to analyse the effects of information operations of influence.

"There are relatively few studies that examine whether this type of hostile information influence has any effect. More research is also needed that looks at this from a psychological perspective."

He hopes that the study will contribute to discussions on how to manage information operations of influence.

"It is not clear that information campaigns have any impact, and it can be counterproductive if we have the wrong idea about the importance of information operations of influence. For example, Foreign Minister Ann Linde's argument that a referendum on NATO was not appropriate because we would be exposed to Russian information pressure was not a well-thought-out argument. After all, we should not allow ourselves to be influenced in our democratic processes, regardless of what people think about NATO."

This study is part of the research project Information Influence - Vulnerabilities and Effects, funded by the Swedish Civil Contingencies Agency (MSB), which examined Swedes' perceptions of information influence and how the Russian media portray the Nordic countries.