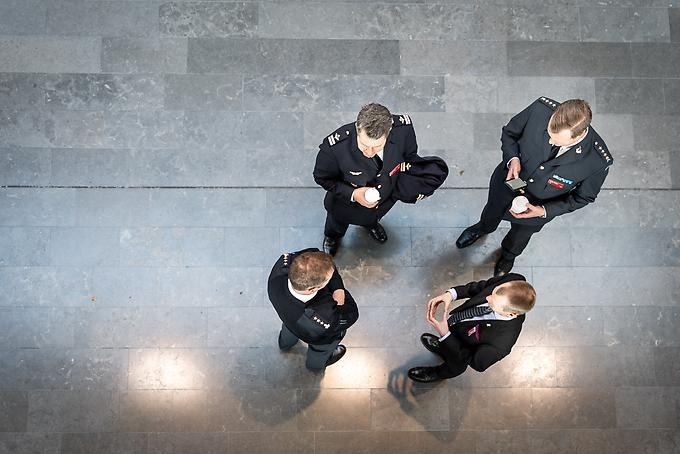 How does destructive leadership affect an organisation? (The people in the photo is not connected to the article.)

Research on managers who do damage

When Maria Fors Brandebo came to the Swedish Defence University in 2005, she began studying leadership and trust in military contexts, an area that was relatively unexplored at the time.

Soon, she and her colleague Gerry Larsson were commissioned by the Swedish Armed Forces to investigate what contributed to young conscripts’ motivation to continue working in the Swedish Armed Forces. The researchers could see that positive leadership had some impact on the conscripts’ desire to stay in the organization. But negative leadership had a much larger impact, and made the conscripts want to leave.

“Then, we realized that we had to look at the big picture. It was previously believed that bad leaders had no good characteristics. Now we know this not to be the case, but if you as a leader have too many of the negative behaviours, they tend to dominate the employees perceptions says Maria Fors Brandebo, who today is a PhD in psychology, an Associate Professor and researcher at the Swedish Defence University’s Leadership Centre. 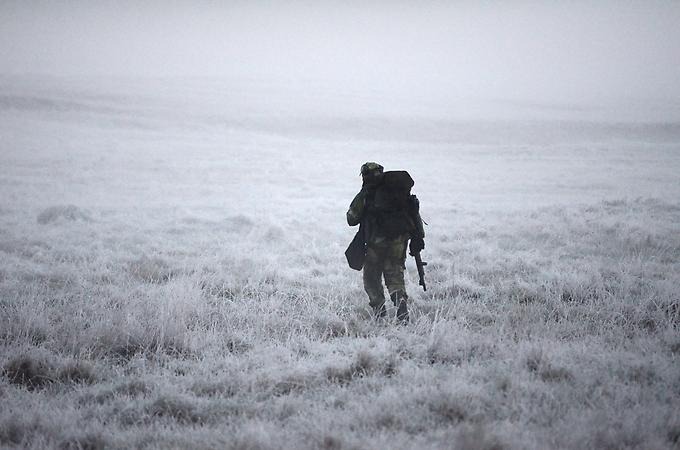 The employees’ perception is the deciding factor

It is a somewhat common feature of the human psyche that negative experiences stick more than positive, confirms Maria Fors Brandebo. This once served an important function by keeping us out of danger, even if a brain set to survive the Stone Age is not as useful today.

Together with her colleagues Gerry Larsson and Sofia Nilsson, she has now conducted research on destructive leadership for more than a decade. An important part of the research is based on investigating how employees in the Swedish Armed Forces perceive their superiors. The majority of the researchers in the field agree that it is the employees’ interpretation that decides what is to be considered destructive leadership behaviour. At the same time, this is something that managers may find a bit difficult to accept. Measuring destructive leadership based on the judgement of others may seem to be a low threshold. But focus is on the effect, according to Maria Fors Brandebo.

One of the first things that she, Gerry Larsson and Sofia Nilsson did when they realised the significance of negative leadership behaviours was to develop an instrument that measures their existence in a team or organization. The instrument is called Destrudo-L and includes questions about five kinds of behaviours that employees can perceive among managers. On one hand, active destructive behaviours are measured: Is the manager arrogant and unfair? Punitive with excessive demands? Egocentric and false? On the other, two passively destructive behaviours are measured: Is the manager cowardly? Is he or she uncertain and unclear?

It is the passive behaviours that have the most negative impact, according to Maria Fors Brandebo. There, a change has occurred: Previously, researchers believed that passive leadership worsened bullying in working life.

“We now know that it is actually one of the foremost causes of bullying arising. When the employees do not know what roles or priorities apply, conflicts and informal leaders arise. This destroys the ability to cooperate, and creates frustration and stress.”

Active destructive leadership behaviours can instead unite the group together against the manager, who becomes a common foe.

“It’s not positive, but it probably also does not have as strong negative effects as are caused by passive managers. This is one of our most important findings,” says Maria Fors Brandebo.

It is not always easy to discover negative leadership behaviours in an organization, she points out. An active destructive leadership with threats, excessive demands and punishment can yield good results in the short term when the employees feel pressured by the manager to work hard and quickly. The leadership then appears successful since the group delivers, but in the long term, the employees become stressed out, fall ill and leave the organization. 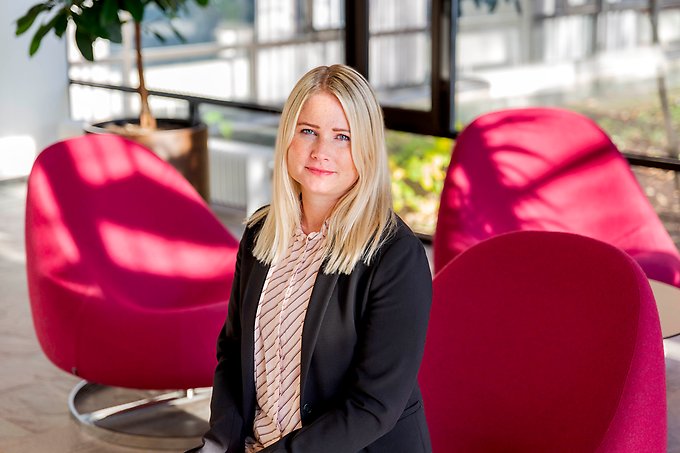 In recent years, Maria Fors Brandebo has led a research project on destructive leadership in crisis management on behalf of the Swedish Civil Contingencies Agency (MSB). She has interviewed managers and employees in municipalities, county administrative boards, the police and rescue services about their experiences of destructive leadership and then followed up with a survey.

The project showed that it is a problem that people often want a strong hero in crisis situations.

“Just because you as a leader are good at solving a crisis does not mean that you are good at handling relationships. Your employees may feel bad at the same time that you are raised up as a hero in the organization and in the media. Then it’s hard to express perceptions that the manager is behaving negatively and to be listened to.”

The MSB study indicated that not being listened to when a person points out that a manager is treating them badly risks eroding the trust in the entire organization. Trust for the destructive leader not only decreases, but also for senior managers and others who avoid handling the situation. The employees feel that this behaviour is accepted.

Then where do destructive leadership behaviours in a manager come from? Well, it is either a matter of personality, according to Maria Fors Brandebo. It is somewhat stable in people and difficult to influence. There, it is instead important for organizations to be careful in the recruitment of managers. But another cause may be circumstances and conditions for the manager.

She sees a paradigm shift within leadership research. Leadership had long been defined solely in positive terms based on how the leader should act “correctly”.

“But it’s dangerous to only talk about positive aspects in terms of leadership. The shift that has now occurred entails an understanding that nobody is perfect. It’s about self-insight. You might not always behave destructively, but in some situations. With such an insight, you can also prevent that behaviour.”

According to Maria Fors Brandebo, there are several things that can be done to reduce the occurrence of destructive leadership behaviours in organizations. As a senior manager, one should be sensitive to rumours and follow up if anything does not seem to be good. It is also important to establish a culture where employees who are candid about their superiors do not get into trouble, which many are afraid of. Regularly talking about what expectations employees and managers have of each other is another constructive strategy.

“We need to have the courage to talk about this and have managers who are open to feedback. There are leaders, who are open and really want to develop, but when a manager can’t think of a single negative thing about their leadership – my warning bells go off.”