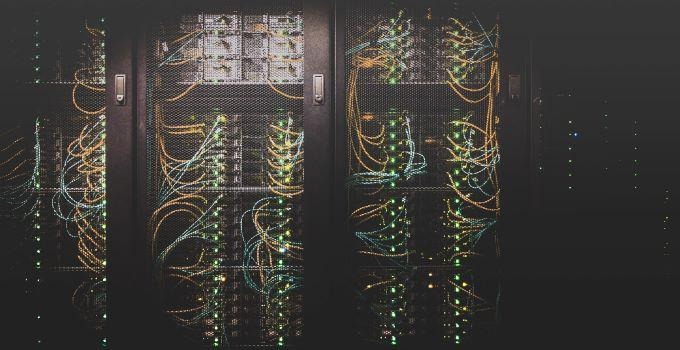 Artificial intelligence used to sort and analyze large amounts of information can be part of the future combat landscape. Photo: Taylor Vick / Unsplash.

Next generation warfare from a Swedish perspective

Alastair Finlan, professor of War Studies at the Swedish Defence University, is currently conducting a study into the nature of future warfare, from a Swedish standpoint. His primary focus is on artificial intelligence (AI), autonomous systems such as drones and next generation weapons systems.

“I’ve analyzed different trends and discuss future warfare about 20 years from now. As the Swedish Armed Forces increases its resources to meet the challenges resulting from the new combat environment, it becomes even more important to analyze new warfare trends and assess which technological avenues are most suitable for future defense. My research is a contribution to the broader discussion of what future warfare may look like”, explains Professor Finlan.

"I’ve restricted the scope to address these three dimensions due to space limitations, but of course there’s a great deal to be said on issues such as, for example, cyber and space warfare. I just don’t address these in this article."

Information and big data management is among the burgeoning applications of AI, where AI technology can help to analyze large amounts of data in a short time.

Given the fast-growing amounts of data, Professor Finlan predicts that, within a decade, it will probably be unthinkable for commanders to plan and lead operations without AI support,.

“Just like the information management systems that helped increase the air force during the 1991 Gulf War, such as AWAC (Airborne Warning and Control) and JSTARS (Joint Surveillance Targeting and Attack Radar System), AI will help increase the efficiency and capacity of our units.”

Drones and the next generation of weapons

Another technology that has already become very important for modern warfare is autonomous systems such as drones. Its breakthrough came in connection with the 9/11 attacks in 2001, and it is predicted to continue to play a crucial role in future warfare.

“With enough unmanned drones, for example, one could control an airspace for a long time or attack various strategic targets on a large scale. This is something we need to think about from a Swedish perspective, since the Swedish Armed Forces does not yet use drone technology. For example, do we have sufficient military resources to stop large-scale drone strikes? ”

The third dimension analyzed in the article is next-generation weapons. The United States, for example, has begun to develop a new type of ammunition, a 6.8 millimeter bullet that can fire at longer ranges and produces greater effect.

“Sweden has a relatively small army and many of its weapons are from the 1970s, so we really need to think about this. The new technology provides more powerful weapons with long-range strike capabilities, and this can also change the face of future warfare. It may be that in 2045, we’ll see the battlefield as an integrated arena, in which AI-enabled autonomous systems and conventional forces work interoperably”, says Alastair Finlan.

The Shape of Warfare to Come: A Swedish Perspective 2020-2045, Defense & Security Analysis.

This research is carried out within the framework of the Swedish Armed Forces' program Research and Technology Development.