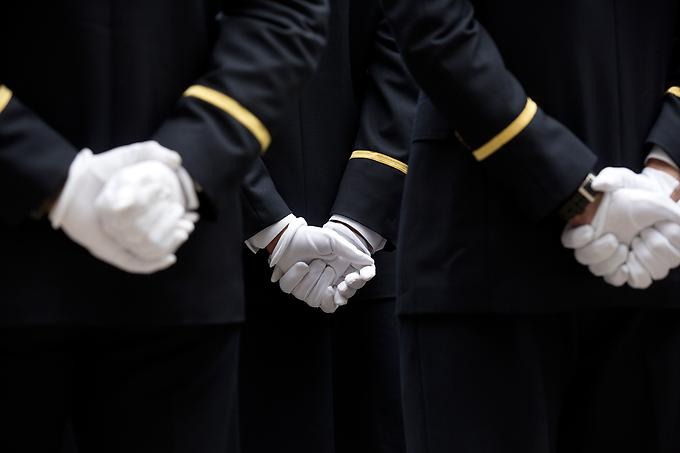 Breaking silence: #METOO resistance from within a military organisation

The Swedish Armed Forces #Metoo movement is a unique protest against the ethos, central norms and practice within a military organization, according to Arita Holmberg and Aida Alvinius, associate professors at the Swedish Defence University. They have studied the Metoo movement in the light of previous research and published the results in the journal Gender, Work and Organization.

– In research on this issue, we haven’t found any similar examples of public collective resistance by members from within the same military organisation that they are criticising, says Arita Holmberg.

She and her colleague Aida Alvinius, have long experience of studying transformational processes within the security and defence sector.

The #Metoo movement started as resistance in a closed arena but spread to open fora and turned into a public and collective outcry by female members of the Armed Forces.

– It’s both surprising and upsetting that bosses and co-workers in an organisation, generally perceived as having good leaders/managers, have turned a blind eye to harassment for such a long time, ignoring and questioning those who report it - silencing the protests, says Aida Alvinius.

– The analysis includes shared stories about serious and violent harassment. The result shows the resistance against centralised, destructive norms and practice in the military is more complex and more extended than shown in previous research, says Aida Alvinius.

When the researchers started to study the #metoo movement in detail they realised it could be used to question the way in which research has understood and described military organisations up to now. More research is needed and the researchers want to study why the military and some of its members are against efforts to achieve equality. They think research can help to identify the problems and accelerate positive change.

– Long term we hope this negative and dysfunctional attitude towards central societal norms will disappear. Adapting to norm changes, is a difficult challenge for an organization, but new ways of viewing security, crisis and war can help challenge old and outdated ideas about the nature of military organisations. This study can speed up the process. With the support of research and teaching, problems can be identified and make change happen, says Arita Holmberg.

The whole article has been approved for publication, reviewed and will be published shortly as doi: 10.1111 / gwao.12349.

Head of External Relations and Communication, Head of Division