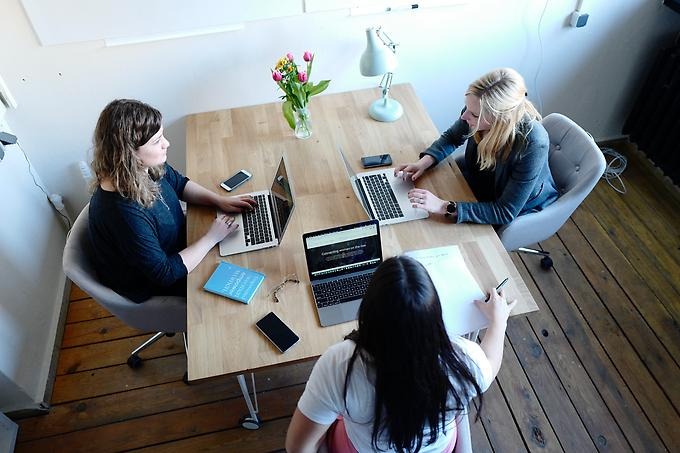 A recent study of the role of crisis communicators

The status and professional role of crisis communicators improves with experience of real crises and close cooperation with blue light organisations, such as the police and rescue services. Rather than focusing on external collaboration in crisis management, internal communication and collaboration dominate daily work. These results are published in a new study in the Journal of Contingencies and Crisis Management.

The aim of the study is to gain insight into the role of the crisis communicator and how cooperation with other actors functions in crisis management.

"There is extensive research in crisis communication when it comes to message and processes, but the function of civilians in the crisis management system has not been investigated as closely. This is the first study to examine the role and mandate of the crisis communicator", says Edward Deverell, Senior Lecturer in Political Science at the Swedish Defence University.

The results show that crisis communicators cooperate relatively well with external actors, like the police and rescue services, but that their own organisations often have limited knowledge of the communicators’ role and skills. Communicators are therefore required to spend time and resources on ‘promoting’ their competence within the organisation.

"Unfortunately, crisis communicators feel that they have to expend great effort on internal communication and on selling their knowledge to their own organisation instead of focussing on the more pressing task - communicating externally", says Edward Deverell.

The study shows that experience of real crises improves the status of crisis communicators within their own organisation. In real-life situations it becomes clear what the point of crisis management is, how it can achieve successful outcomes and what expertise communicators possess.

"The closer to a crisis an organisation or function works, the higher status it has in this connection", says Edward Deverell.

"And when they succeed in delivering their message better, their status in this system improves even more", says Edward Deverell.

The qualitative study is based on interviews with 19 crisis communicators, tasked to communicate in the event of a crisis, from several different Swedish municipalities.

"For further conclusions the analysis should be expanded by more interviews, but the current study gives us an initial indication of how this relatively recently established function works", says Edward Deverell.