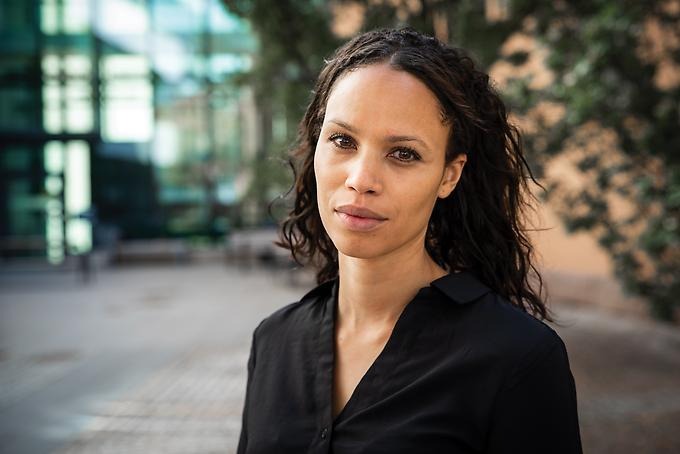 Rebel soldiers after the war – a new book

What is your book about?

"The book is based on my research and examines the effect of interstate conflicts and war on individuals. The starting point in the book is the period following the 14 year long Liberian Civil War, which officially ended in 2013, and investigates how the former rebel soldiers use networks to find new roles in society after the conflict."

"I am trying to give a more nuanced picture and challenge prevalent assumptions that these individuals are nothing but a threat to sustainable peace. They can indeed be a threat, but I think that their fighting soldier identity is just one of many identities they have."

The book is based on interview material from your field research in the country 2009-2013. How did you approach the subject?

"I have conducted field research in Liberia approximately one to two months per year in this period. I began working on this already as a doctoral student and all these years I have kept on returning to the same network. I have interviewed many people, but I have followed about ten of these more closely for several years. In the process I have earned their confidence to talk about these subjects, both when life has been difficult for them and when it has been slightly easier."

Why have you chosen to study the post-civil war period in Liberia?

"It was really accidental that Liberia became the focus. My first field research was done in Sierra Leone where I followed young women who had participated in the war, and that war was closely conflated with the conflict in Liberia. Afterwards I was employed as a research assistant in a project focusing on Liberia, and that’s when I got hooked. I have come to love Liberia and I have the greatest respect for how they have struggled through the postwar period."

What do you hope your book will contribute?

"I believe that one of the most important contributions of the book is that we, by partaking of these people’s experience of finding a new role in a postwar society, can get a more multifaceted picture of what it means to be a former rebel soldier."