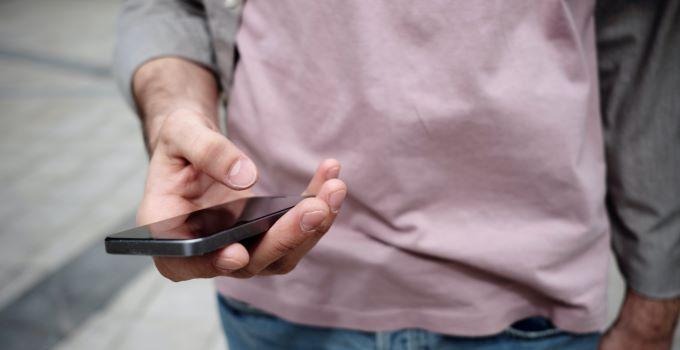 Strategic narratives published by the Russian state-controlled online platform Sputnik resonated with Swedish readers, despite being perceived as unstructured and not reflecting the readers' previous experiences. Photo: Unsplash

Influence operations can be effective even when the disseminated message is not logical or consistent with the recipient's previous experience. This is the finding of a new study examining people's receptiveness to news articles about Sweden published by the Russian state-controlled online platform Sputnik.

Information is increasingly being used as a key political tool. Authoritarian states and other actors use English-language media platforms to project narratives across state borders, and Russia, for example, is devoting considerable resources to this.

"We found that Russian strategic narratives published by the state-controlled online platform Sputnik resonated with Swedish readers, despite the fact that they did not reflect the readers' previous experiences, and were perceived as unstructured. This suggests that narratives can 'resonate' with readers even if they are based on flawed logic, and that they can be effective even if the sender introduces unfamiliar ideas", says Charlotte Wagnsson.

There is relative scientific consensus about the unique persuasive power of narratives, but people's receptivity varies. Some research suggests that recognition and emotional connection to the characters in a narrative determine how effective the narrative is. Other studies suggest that the clarity and engaging power of narratives are critical factors.

"In this study, we are trying to identify the types of textual qualities that promote narrative effectiveness", says Charlotte Wagnsson.

The study was conducted as a quantitative survey in which participants were asked to read three different Sputnik articles and then answer questions about the content. In order to capture their receptivity to different arguments, two factors were examined in particular; narrative likelihood and narrative loyalty.

"Narrative likelihood indicates how credible a narrative is perceived based on how well written it is, as well as the logical argument structure and coherence of the text. Narrative loyalty indicates how well the narrative corresponds to the reader's own values, world view and past experiences", explains Charlotte Wagnsson.

The survey was conducted between 18-27 May 2021 and generated responses from 2,032 respondents. The results suggest that coherence and connection to past experiences are less important to a narrative's persuasiveness than previously thought.

"This probably means that there are other factors that influence a narrative's persuasiveness, such as how narratives link to cultural factors and national myths. The results also raise questions about how different groups respond to informational influences. For example, we saw a slight tendency for men and women to interpret the texts differently, something that has also been observed in other research on Russian narratives", says Charlotte Wagnsson.

She points to the need for further research based on the new findings in order to investigate how media consumers make sense of what they read and are exposed to, as well as the relationship between the personal narrative and the narratives of different media. The study also points to the need to pay more attention to how cognitive factors and emotions play a role in understanding individual narrative processes.

"The study is one puzzle piece that contributes to our understanding of how influence operations work, but future research should look for even better ways to examine the persuasive power of strategic narratives", she says.

This study is part of the research project Information Influence - Vulnerabilities and Effects, funded by the Swedish Civil Contingencies Agency (MSB), which examined Swedes' perceptions of information influence and how the Russian media portray the Nordic countries.