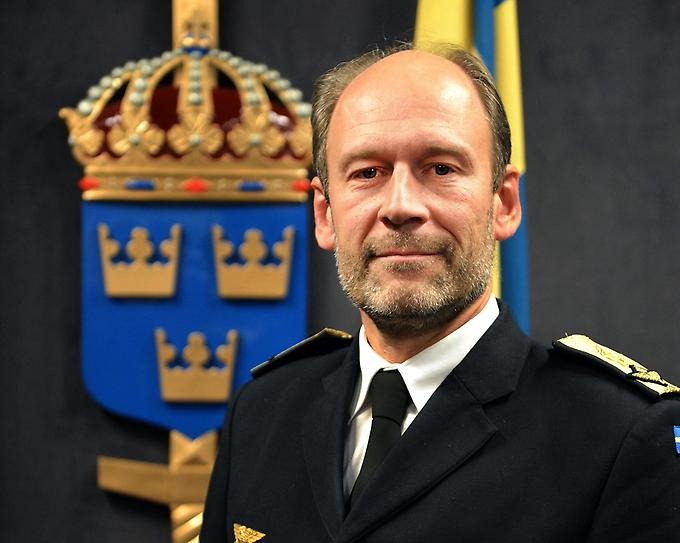 The Swedish Defence University's Vice-Chancellor has appointed Brigadier General Anders Persson Deputy Vice-Chancellor, and thus the highest ranking military officer at the University. Persson will take up his position in August, leaving his current position as Deputy Commander of the Swedish Air Force.

– I sincerely welcome Anders Persson to the Swedish Defence University. I very much look forward to us working together to continue the important task of continously develop our education, says Vice-Chancellor Robert Egnell.

Anders Persson started his military career in the army reserves (artillery) and then went on to become an air force pilot in the Swedish Air Force. Among other positions, Persson has worked at the Planning Section at the Strategy Department at Swedish Armed Forces' Headquarters, been head of the Air Combat School, Defence Attaché at the Swedish Embassy in Berlin and a military teacher at the Swedish Defence University.

– I very much look forward to once more working for the Swedish Defence University. Education and development has always been a great interest of mine and the possibility of finding common paths where 1 + 1 becomes three, says Anders Persson.

Anders Persson succeeds Brigadier General Fredrik Ståhlberg who, 1 August 2022, is starting a new position at the Swedish Armed Forces as Deputy Head of HR and Education.

Resentment and fear affect Japanese security policy What is the background to the shift in Japan's security policy in recent decades? In a study published in the academic journal In...
New study on narrative-based influence operations Influence operations can be effective even when the disseminated message is not logical or consistent with the recipient's previou...
How scientific ideas are reflected in practices of war The second edition of Antoine Bousquet’s book The Scientific Way of Warfare: Order and Chaos on the Battlefields of Modernity h...