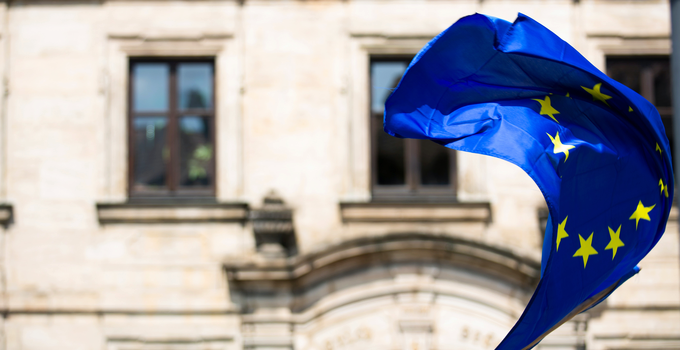 In a recently published article in the academic journal European Foreign Affairs Review, Kjell Engelbrekt, Professor of Political Science at the Swedish Defence University, discusses possible developments in the division of labour between the European and North American members of NATO in the coming years.

The war in Ukraine caused the US to temporarily increase its military presence in Europe. However, their long-term focus will likely move to the Asia-Pacific region. This means that countries need to reconsider how to manage security and defence issues in the future, both internally and in relation to the US, says Kjell Engelbrekt:

"The debate on burden-sharing within the transatlantic alliance, which for decades was focused on defence spending and operational readiness, is outdated now that both Washington and Brussels see the responsibility for European security be transfered to this side of the Atlantic."

Engelbrekt believes that discussions on Europe's strategic autonomy, in which some researchers and decision-makers argue that the EU should largely manage its security and defence policy on its own, are looking too far ahead:

"The reasonable balance lies somewhere between these two positions, I think. In other terms, Europe should ensure increases in their defence spending and, more importantly, its defence capability to be able to respond to crises and military challenges in its neighbourhood by conventional means, while the United States renews its commitment to supporting European Union member states with nuclear deterrence."

In light of both the Ukraine war and the increasing US need to shift its security focus to the Asia-Pacific, Brussels and Washington should seek a long-term, sustainable transatlantic consensus on the critical conditions. That would allow the EU and European NATO countries to conduct a foreign policy and defence planning based on a clearer division of labour, says Kjell Engelbrekt.

Relevant knowledge and basis for debate

The article refers to many years of research on transatlantic security policy and relates it to developments in Central and Eastern Europe in recent months and years. The article aims to provide policy-relevant knowledge and evidence for discussion and decision-making in the EU institutions and among EU countries. Rather than proving a point by using empirical evidence, the article draws on previous research and debates of ideas on transatlantic security, and analyses various arguments and concepts.

"In the current situation, it is important to look beyond the short-term events and instead focus on our long-term needs and interests", says Kjell Engelbrekt.