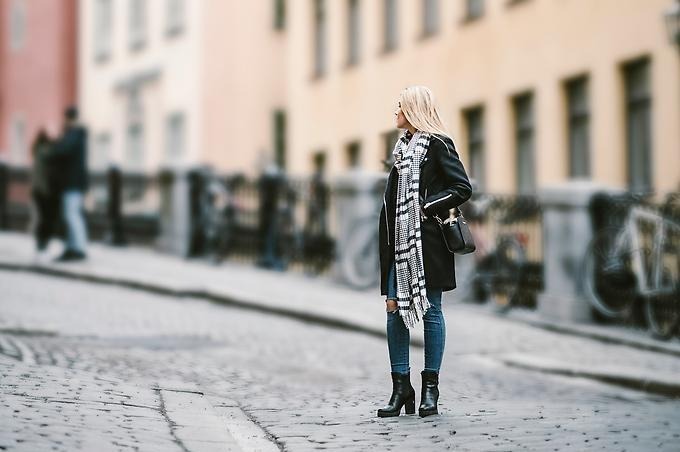 Women tend to link security issues like terrorism, military power and crime to personal safety whereas men to a greater degree link security to threats to the state and society. Concurrently, women more often than men see structural causes to security threats. These findings are presented in a recently published study in the scientific journal Gender and Society.

­­ "There are interesting differences when it comes to how women and men view questions related to security. Women more often identify structural reasons for criminality, military threats and terrorism. Reasons can be social injustices, macho cultures and segregation. Women are also to a greater degree than men inclined to favour preventive measures like education and eradication of social injustices to solve these problems", says Eva-Karin Gardell, Professor of Political Science at the Swedish National Defence University and one of the coauthors of the article.

The study shows that on an international level women are more likely to suggest diplomacy and dialogue, while men focus more on repressive measures, such as military intervention.

"Men tend to experience threats as being more concrete, for example, military threats from Russia and terrorism from right wing extremists, while women see a more anonymous threat", says Eva-Karin

Previous research has shown that the more women engage in politics, the greater the differences in political opinion between women and men. In Sweden many women are politically active. There are also clear goals in several areas to minimise the differences between the sexes. For example, the government introduced a feministic foreign policy in 2014.

"That prompted us to pose the question if there are differences in political attitudes, or does moving towards equality lead to diminishing differences between the sexes? We were especially interested in opinions about security issues like military threats, crime and terrorism", says Charlotte Wagnsson, Professor of Political Science at the Swedish National Defence University and the main author of the article.

The result is based on a representative nationwide questionnaire with 3 078 participants and focus group interviews. Both the questionnaires and the focus group interviews showed great similarities between women and men when it came to the top ranked threats and the proposals for solutions, but there were also significant differences. From the interviews it emerged that, for example, women are more likely to couple security to personal safety, while men to a greater degree associate security to military threats to the state and society.

"There were many women who felt threatened and limited on a personal level. They were scared of becoming victims of crime and avoided, for example, going out alone in the evenings, something we did not see at all in the men’s answers", says Eva-Karin Gardell.

"The results support a research theory that women and men develop different arguments when it comes to moral reasoning. Women more often reason from an ethics of care standpoint, where one takes into consideration those who are vulnerable in society and focuses on interpersonal relationships", says Charlotte Wagnsson and continues:

"We clearly see that women and men differ in their views on security policy issues, but further research is necessary to ascertain why these differences exist. Can this be attributed to, for example, upbringing or is it a result of differing career experiences, where women to a greater degree are employed in the school, care and welfare sectors?"

Blog entry about the publication: https://gendersociety.wordpress.com/2020/07/21/gendered-views-in-a-feminist-state-swedish-opinions/