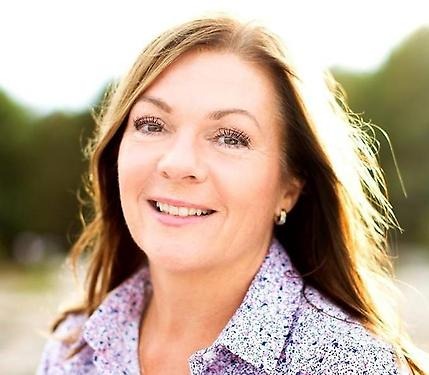 Susanne Hede, doctor of psychology at Karlstad university and lecturer at the Swedish Defence University

In recent years, the focus on crisis management has increased both domestically and internationally. In Sweden, the responsibility for crisis management is decentralised and mainly assigned to the local municipal level. A recent doctoral thesis shows that even though local leaders are bound by the principles of civil emergency planning (CEP), the motivation for working with crisis preparedness activities is low.

I have my daily duties and then there are the crisis and risk issues in a kind of sideline track /.../ this area tends to be postponed until the summer when we have more time to address it.”

This quotation from an interview with a Swedish municipal leader suggests that some leaders view daily work and crisis management as separate tasks. Other leaders, however, see crisis management as part of their regular duties and as integrated with their personal values. Susanne Hede, PhD at Karlstad University and lecturer at the Swedish Defence University defended her doctoral thesis on the subject of leadership during crisis. Her thesis Crisis management: Psychological challenges for leaders builds on experiences following the 2004 tsunami in south-east Asia, where over 500 Swedes were confirmed missing or dead, as well as the hurricane Gudrun which was one of the biggest environmental disasters in Swedish history. It also builds on questionnaires and interviews with a great number of municipal leaders in Sweden. The study aims to gain knowledge about how leaders at the municipal level, who hold the role as crisis manager, perceive and experience crisis management in the preparedness, acute, and post-crisis phase.

Encounter with the unknown

In their role as crisis manager, municipal leaders are obliged to prepare for and take action during crises. In addition to this, they are also expected to learn from the events. Susanne Hede’s results show that there are divided opinions between municipalities in how events are perceived. For example, what is viewed as an extraordinary event in one municipality might be described as an accident in another. One of the challenges of crisis management involves meeting the unexpected. Even though leaders have planned for and exercised different scenarios, this does not mean that they are prepared for every aspect of an unfolding crisis.

"My research shows that there are mainly two areas in which leaders consider themselves less prepared in the event of a crisis", says Susanne Hede.

The first challenge lies in evaluating the needs and behaviours of the public. What is more, different perceptions regarding public vulnerability can contribute to cooperation difficulties with other organisations. Finally, leaders expressed doubts about the appropriateness of being personally affected yet still having responsibility for managing the crisis.

An important part of crisis management occurs in the post-crisis phase, where the event is often evaluated using assessment reports. By including elements such as seminars and group reflection in her study, Susanne Hede says that participants were able to transition smoothly from a focus on strengths and weaknesses – which give an incomplete picture of the experiences – to discussions recalling difficult choices and dilemmas. This in turn suggests that group reflection contributes to showcasing the dilemmas and challenges leaders have succeeded in preventing or that could have otherwise arisen.

"I hope that my thesis can increase the understanding of municipal leaders’ perceptions of their role as crisis manager, as well as providing knowledge of value to crisis management development."

How can you as a leader be better at dealing with tomorrow's crises?

Can organisations learn in the midst of a crisis?