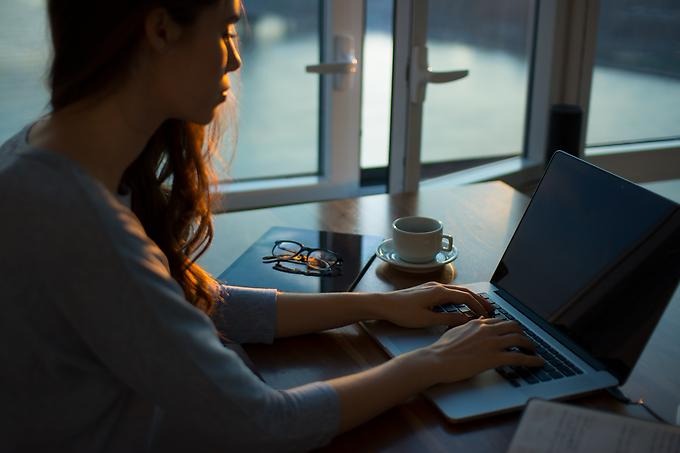 Russia's interference in the 2016 US presidential election is one of the most well-known examples of a state or organisation influencing another country through its population, using the internet and social media as tools.

This type of information impact has attracted a keen interest from researchers in media and communication studies as well as in security studies, leading to numerous attempts to define the problem. According to Charlotte Wagnsson, Professor of Political Science at the Swedish Defence University, a common concept that adequately captures all dimensions of the phenomenon has not yet been developed:

"By using the term misinformation, you are only covering false information, but then you are missing information that is too heavily biased and thus negative or unreasonable. On the other hand, propaganda is about the type of propaganda in the Cold War and how it was practiced. That is not the way it is used today. Moreover, the term ‘sharp power’, is a new concept and only includes threats to democracy."

In the scientific article What is at stake in the information sphere? Anxieties about malign information influence among ordinary Swedes, Wagnsson takes a new approach to better understand the problem by shifting the focus from the communication itself to the recipients' perception of it.

"Previous research has mainly studied the content and message of communication, i.e. what people are trying to trick or trick people about. So I think another way to approach the issue is to ask people what they are worried about. By studying threat perceptions, we can get a better picture of the threat itself and what effects it might have."

To get a picture of the perceptions of ordinary Swedes, Wagnsson set up 12 focus groups with a total of 97 participants, who were first asked to reflect freely on the impact of information and then answer some related open-ended questions. The focus groups received a follow-up questionnaire, and a representative sample of 2046 people responded to it. The survey included questions about knowledge and concerns about information impact and about media habits and evaluating information.

Concerns about a unified society, democracy and national security

There was a surprisingly high level of concern, partly about polarisation but also a surprisingly high level of concern in general. In addition, the diffuse concern is quite interesting. Many people are worried, and although many point to Russia, many people feel uncertain about where the threat is coming from. They are worried and they think there is a problem, but they do not know exactly how or why it is a problem. This in itself can spread suspicion in society and distrust about information in general, which may lead to a loss of trust in the established media, as well.

Wagnsson will use the material from the focus groups and surveys in future studies to study whether young or old people are more susceptible to information influence, among other things. The research is part of a long-term research project funded by the Swedish Civil Contingency Agency with several researchers from the Swedish Defence University.

"In the future, we will mainly study what effects information impact can have. There is still a need for research regarding actual impact, in different national contexts and among different groups with different abilities and perceptions", concludes Charlotte Wagnsson.

Charlotte Wagnsson (2020): What is at stake in the information sphere? Anxieties about malign information influence among ordinary Swedes, European Security