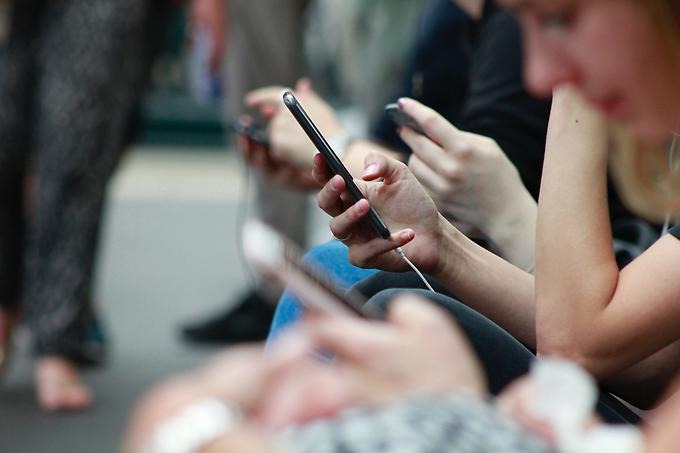 There are great differences in how the Russian news organisation Sputnik depicts the Scandinavian countries. Sweden stands out and is described much more negatively than neighbouring Norway, Finland and Denmark.

A recently published study in the Journal of International Communication investigates the Russian state-controlled news organisation Sputnik’s narrative about the Scandinavian countries.

"We see significant differences. Sweden is portrayed much more negatively than its neighbours, while Finland is the country which is described most positively, followed by Norway", says Edward Deverell, Senior Lecturer in Political Science at the Swedish Defence University and the main author of the article.

At the same time there is a certain standardised way the Scandinavian countries are described by the Russian news organisation.

"These are narratives that resonate with the audience, mainly moralising about failure and decline", says Edward Deverell.

The fact that both Finland and Norway border on Russia could be a reason for the more positive or neutral picture of the countries, as well as, in the Finnish case, a common history and a long tradition of closer relations, thinks Edward Deverell. In Denmark’s case the study shows that perhaps Denmark is not the real target of the negative narrative, rather the purpose is to draw attention to disharmony within the EU.

"Here the writers’ perspective is that the EU is the root of much of the evil prevalent in Danish society", says Edward Deverell.

The study is a qualitative narrative analysis of digital news that Sputnik published 2014-2019. To make the material more manageable the researcher has focused on the month of October and analysed specific issues in the news.

"We examine, among others, which actors are involved, what types of events are chosen, how stories evolve over time, what problems are highlighted and which solutions are suggested."

From this material a number of different scenarios emerge, which together create a cohesive story that Sputnik wants to convey about the respective country.

"If you don’t study these stories on a comprehensive level over a longer period of time it is difficult to see how they develop and how certain stories are repeated", says Edward Deverell.

In Sweden’s case, for example, the migration issue is kept alive year after year, while in Norway, Denmark and Finland it practically disappeared after 2015.

"To a certain degree it is still an issue in relation to Denmark, but in a broader perspective. There it is not just a question of immigration from the Middle East, but rather about, for example, workers from Eastern Europe."

How do influence operations work?

The researchers do not examine the veracity of the narratives, rather the study is a method of understanding how information operations are conducted and how the occurring processes can be identified. The researchers also analyse the purpose of the information operations, for example, how states can try to undermine international security by utilising media narratives.

"The concept of information operations is something researchers and practitioners grapple with. It has really been around forever, but now with social media it manifests itself very differently compared to how it used to. Therefore, we think that developing tools to understand and interpret these seemingly rather confusing constantly ongoing processes is justified", says Edward Deverell.

The study is part of a larger research project on informal operations financed by the Swedish Civil Contingencies Agency (MSB).