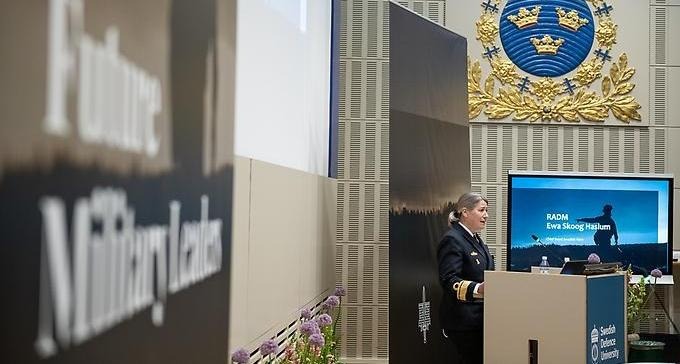 What are the timeless and new future demands of a military
leader? Future Military Leaders is a forum for defence universities and institutions where military leaders can meet and learn from each other by sharing ideas and experiences as well as tapping into the latest research, to foster possible solutions to new challenges.

The first Northern Initiative meeting was held 11-13 May 2022 in Stockholm, Sweden. Next meeting is planned for Helsinki in 2023, hosted by the Finnish national Defence University.

This part of the conference is dedicated to discussing Military Thinking and how a changing environment for military operations affects the application of military power. The increasing competition between nation-states and the risk of military conflict has shifted the focus for many countries’ armed forces from international stabilization operations to large joint operations within the framework of national defence. Rapid development of technology and the requirement to hasten the implementation of these new technologies, especially disruptive innovations, for armed forces affects our military thinking in fundamental ways.

The effects of these changes on policy, doctrine and application of military power have just started to emerge.

The aim of the panel discussion is to define the most important timeless and novel aspects of Military Thinking and determine how these perspectives affect military education.

Leadership is the cornerstone for military leaders and some aspects are timeless; the fundamental ability for humans to lead other humans in combat. Other qualities of leadership are dependent on and reflective of the environment and the circumstances of a given moment and must be adapted to changing societies, technology, types of military operations, and requirements. These changes will challenge the important concepts of military leadership like mission tactic, the scope of military creativity, discipline and independence, and a holistic military understanding. Theme 2 of the conference aims to discuss the requirements and conditions for military leadership, both the constant and fluid aspects.

Panel Discussion
The aim of the panel discussion is to define the most important timeless and fluid aspects of Military Leadership and how these aspects can, or should, influence military education.

15:00 Workshops for all participants (break out rooms)

The final day of the conference is dedicated to defining and discussing the most important factors that have emerged from the previous days’ work on Military Thinking and Leadership. The impact of these factors and the future of military education will be discussed as a part of concluding the conference. 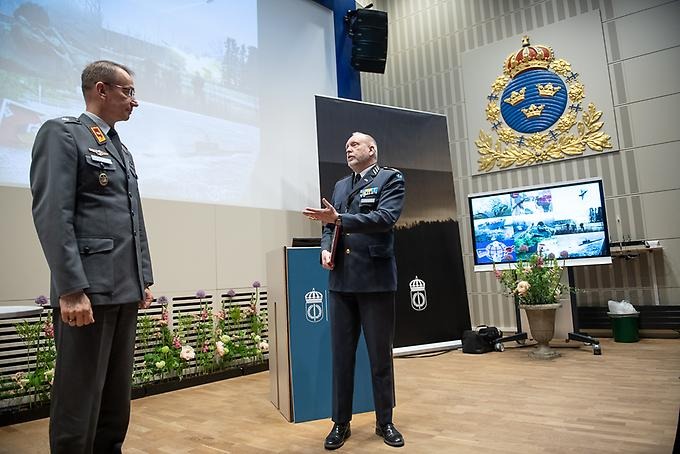 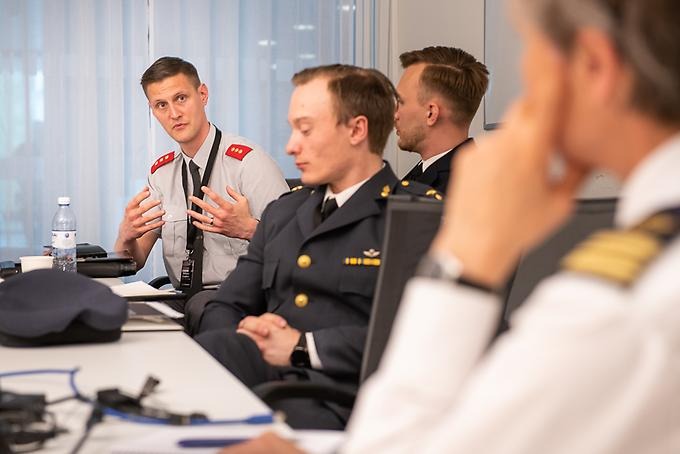 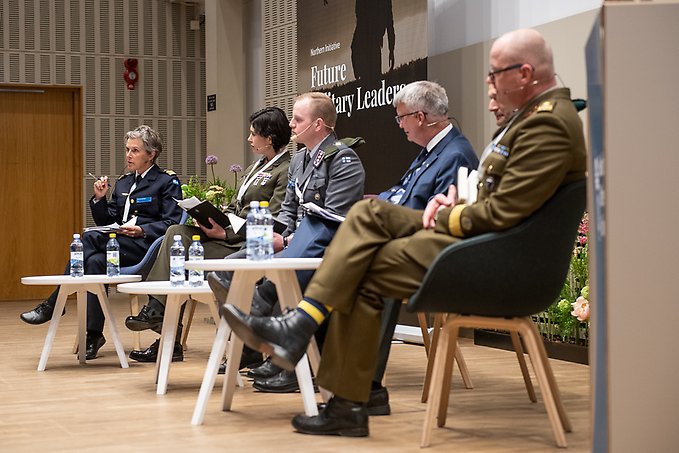 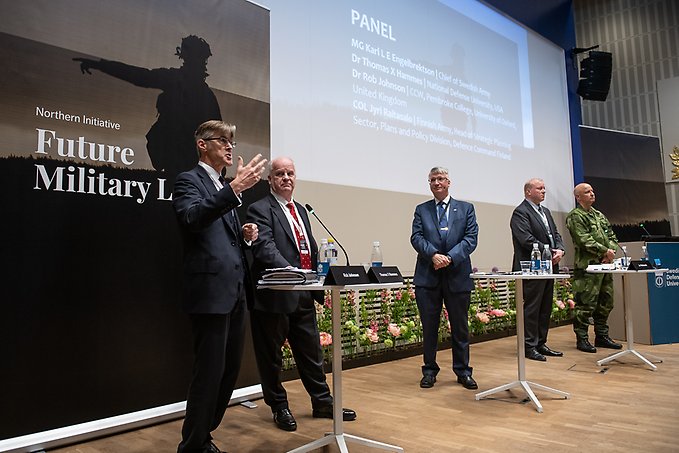 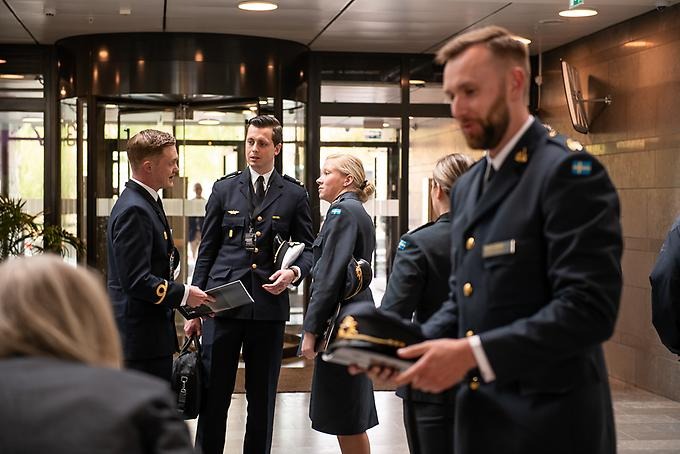 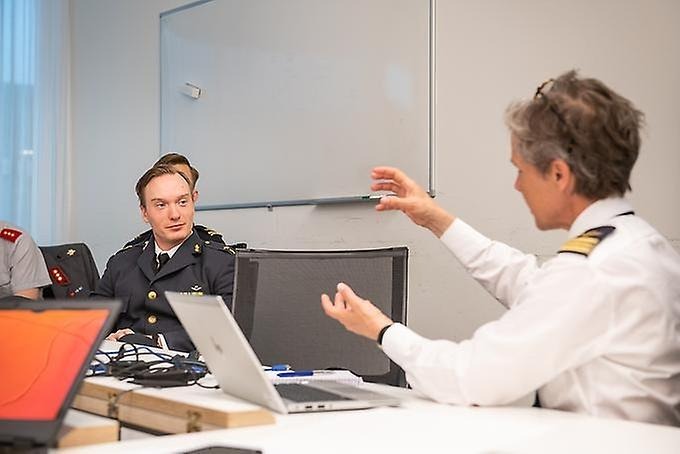 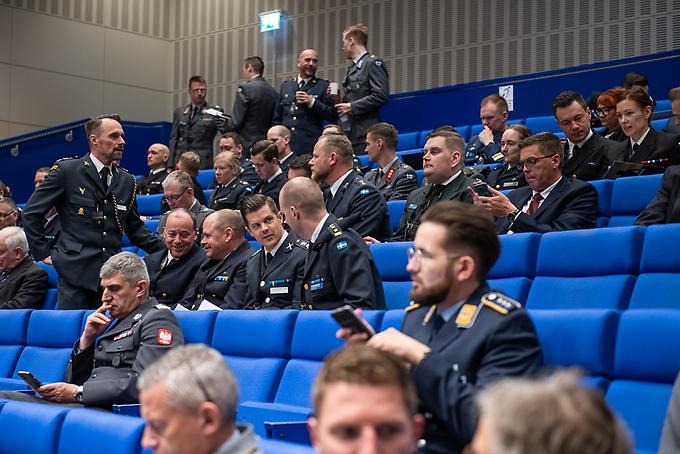 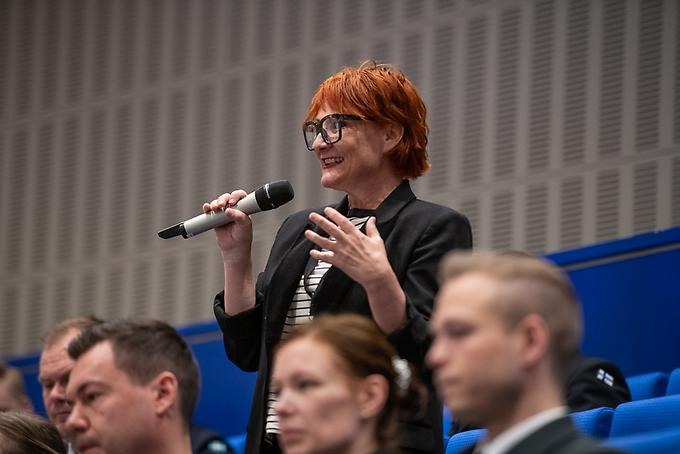 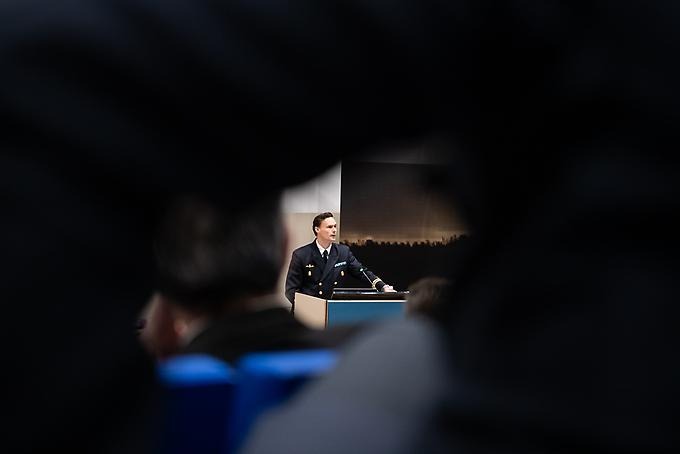 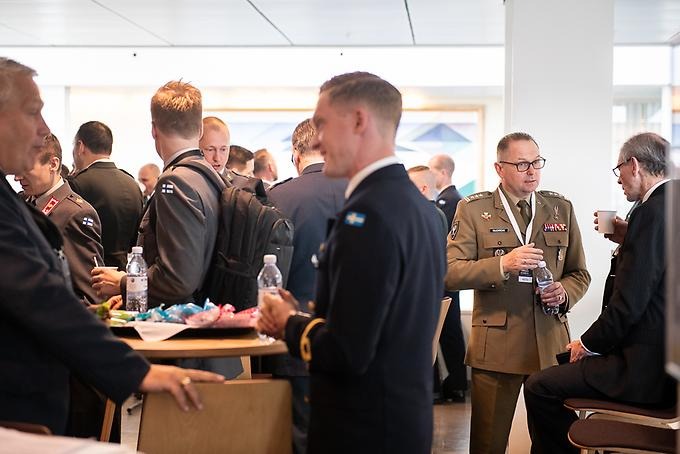 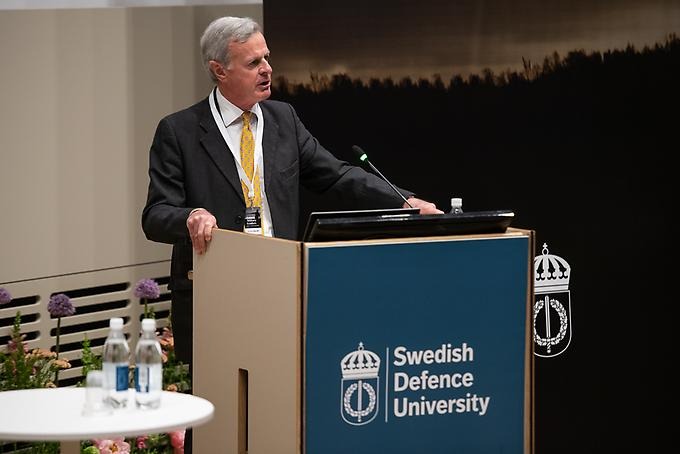