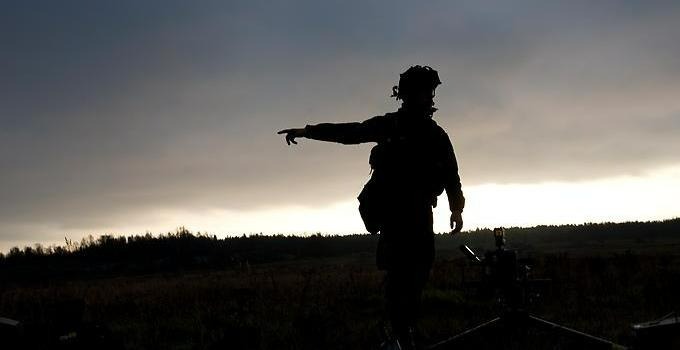 The most important asset that any armed forces has is its personnel. To build and sustain a superior force, a force that can deter, fight, and win, requires more than hardware; it requires military leaders that can outperform their opponent in the ever-changing environment of military operations.

The rapid change in the character of war and conflict in the 21st-century challenges how leaders need to be developed. This fluid situation compels us to transform how military leaders prepare for the future character of conflict and war.

In this context, the Northern Initiative aims to bring past, current, and future military leaders together to exchange experiences and to learn from each other as well as from relevant research. The forum intends to reach students, teachers, and researchers at multiple defence universities. This international meeting point will facilitate discussions between current students, senior military leaders and university faculty.

The focus of the initiative is those factors that affect the future education of military officers.

The first Future Military Leaders, hosted in Stockholm in May 2022, is the first conference of the Northern Initiative. The next conference is planned for Helsinki, Finland in 2023.

Read more about the Northern Initiative that took place in Stockholm 11-13 May 2022.